Keep Up To Date

A walk down memory lane...

Founded in 1976, Stella Maris School occupies a Victorian Grade II listed building on St John's Road which was formerly known as St. John's School having once belonged to the opposite St John's Church. 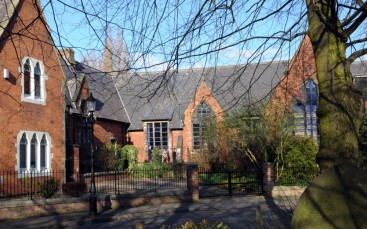 Stella Maris has had its own character right from the start. Initially set up during December 1976 as a direct result of the closure of the Stockport Convent school for girls, Mrs Maria Ford, who had been a teacher at the Convent until closure, became both the sole teacher and headmistress. The first premises at this time was a one-room hall at St Vincent's Church in Bramhall.

All of the 20 or 30 girls on that first, opening day had come laterally from the erstwhile Convent so were older than entry level. At the time, the only child entering school, and incidentally the only boy, was a 4-year-old James Hassall - the grandson of Mrs Ford who later, along with Stuart Turner, were the first two boys from Stella Maris to go on to Manchester Grammar School.

Around 1977 Stella Maris moved to its current premises on St John's Road which has stood the school in good stead ever since.

Mrs Ford was then joined by Mrs Pearson - cousin to Keith Harris as it happened! - and then by Mrs Gannon, who later went on to succeed Mrs Ford as Headmistress. Mrs Ford's husband worked all hours as the school caretaker, notwithstanding his day job as Director of a large local textiles firm, Shirley Institute. In due course their daughter Mrs Liza Clay began working at the school as a secretary and then as a teacher.

That 'family spirit' remains to this day - pupils and parents continue to enjoy that same warmth and sense of community that has always been true to Stella Maris' nature.

- The school is open to all denominations , has charitable status and is a non-profit making organisation
- Stella Maris caters for pupils from Pre-Prep 1 to Year 6
- The school maintains its excellent reputation for small class sizes
- The school has a number of notable former pupils including former world champion swimmer James Hickman, District Judge James Hassall, and musician Jessie Rose
- The name 'Stella Maris' is a Latin phrase meaning 'Star Of The Sea' 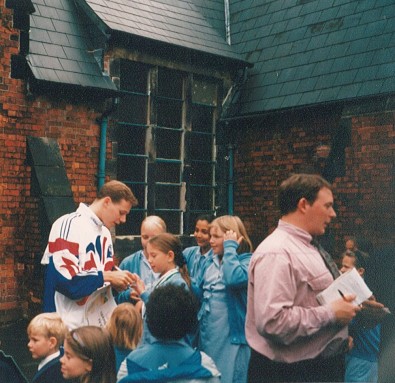